For many years the battle for market share of the smartphone platform has been a 3-horse race comprising Android IOS and Blackberry. However, whereas Blackberry slumped from nearly 10% in 2011 to 0.5% in 2014 Microsoft saw their market share triple within the same period with their windows phone and now sit comfortably at the table in 3rd place worldwide.

In July this year I decided to mothball my Apple 5s and try the Lumia 930 smartphone with WP8.1.

This post explains how the move to Windows phone has worked for me and will hopefully act as a guide to anyone considering making the move to a Windows Phone.

Firstly I would like to make it clear that I am not, by any standard, a product of the Facebook or even the texting generation and a Smartphone for me has to be first and foremost a phone. The Lumia 930 faired OK compared to my IPhone and generally gave me better signal and fewer dropped calls. It was fairly easy to get used to making calls on WP8.1 and although both phones take a similar number of presses to make a call it is fair to say that the IPhone allows navigation of larger contact lists with greater ease.

The Bluetooth functionality, when paired with my car, offers a better experience for both calls and receiving texts, Cortana will automatically read texts and allow me to dictate a reply whilst on the move with relative ease and asking Cortana to call someone in my address book works far better than I ever managed with Siri on my IPhone.

Without doubt the weakest area of my new phone was the lack of apps. Whilst Microsoft was shouting that 85 of the top 100 apps were available on WP8.1 it really didn’t seem that way. But I could get my banking app, the Facebook app was ok and the email and calendar were as good if not better. If I was a smartphone warrior I’m sure that I would miss the choice of apps but for me the ones I needed were there and the ones I used most were better.

Handset build quality was the area I expected to be most disappointed but in truth it has been the biggest surprise, it is a really rugged handset and after 6 months of use with neither screensaver nor case the phone still looks as good as new. However reliability has not been its strongest point. My wireless charger has failed and I am currently awaiting a replacement handset as my proximity sensor has taken on a life of its own following a firmware reload. The best thing I can say is the phone has a comprehensive two year swap out warranty and it’s unlikely I will get through as many chargers as I would use lightening cables.

On balance whilst I’m sure that Windows Phone is a long way off troubling either Android or IOS it would seem that they have their foot firmly on the ladder and in some countries such as India entry level Windows Phone handsets like the Lumia 520 have gained massive share.

Perhaps it will be too much to ask for a Lumia handset to ever have the mass appeal of the launch of the latest IPhone or even a Samsung Galaxy for that matter. However, I think it is without doubt that Windows phone is here to stay as a platform and it is certainly heading in the right direction.

Finally the one thing that Lumia handsets deliver far better than IPhones or Samsung Galaxy handsets is a combination of quality, features and value for money that will at some stage will have to filter through to these other premium brands. At the time of writing this short review a new Lumia 930 cost £100 less than the Galaxy S5 and £140 cheaper than the entry level iPhone 6. 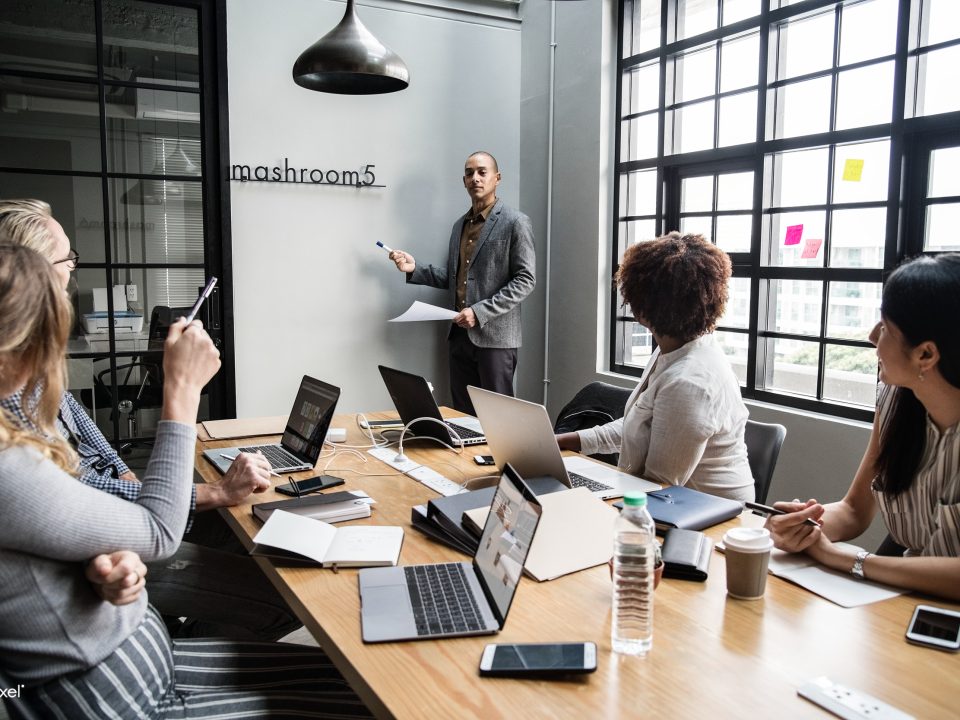 Are you utilising technology efficiently enough in your work practices? 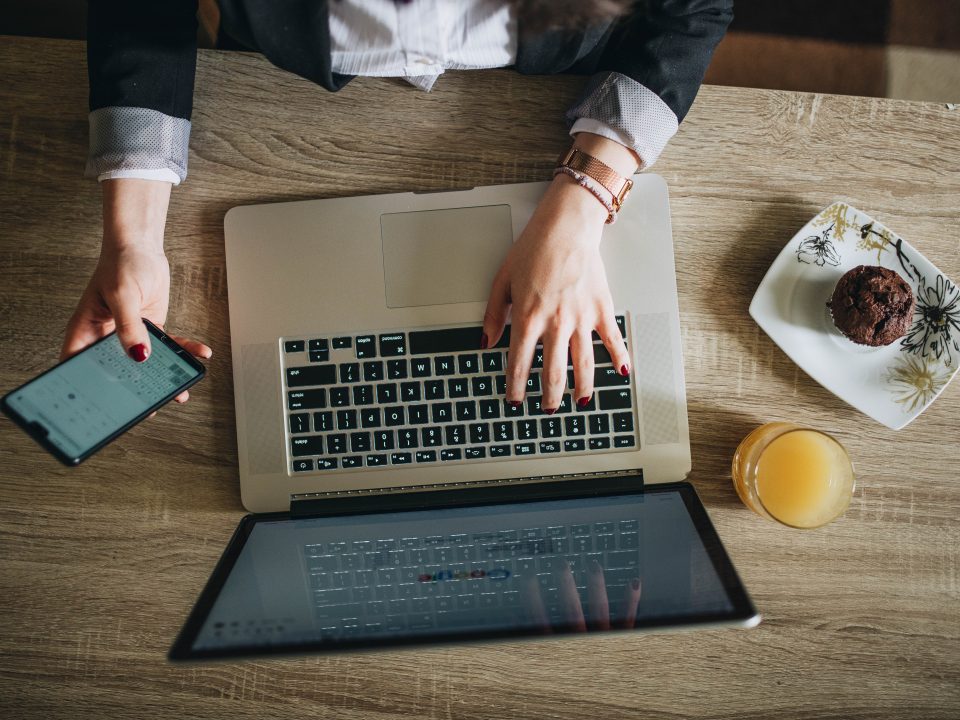 How can SMEs build business growth from digital workplaces? 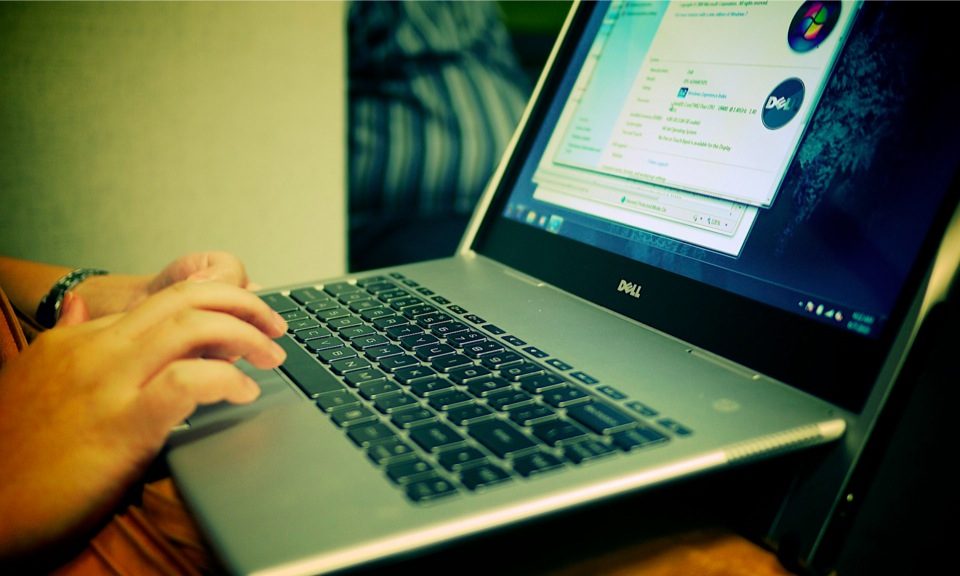 5 reasons to outsource your IT support