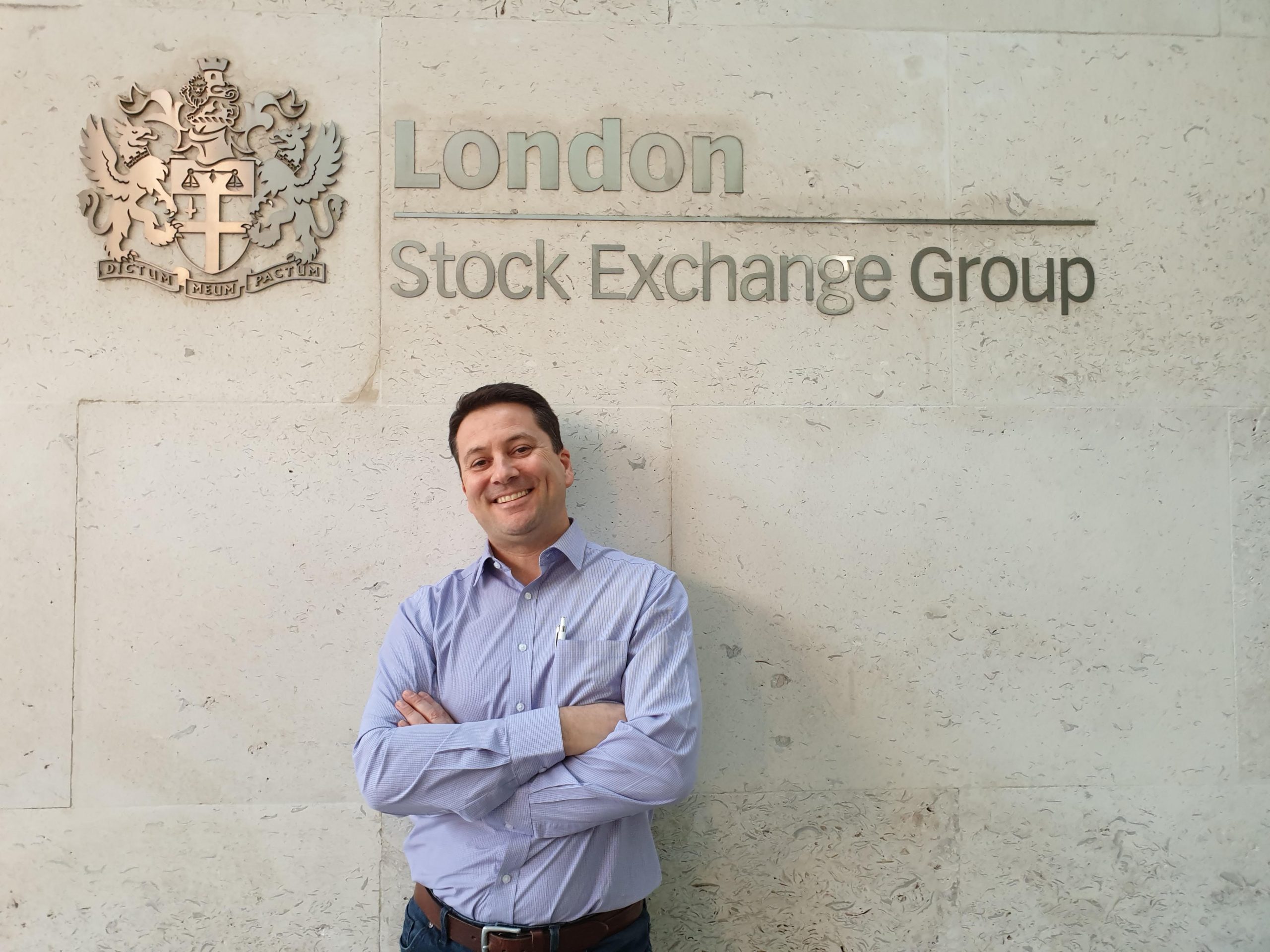 Robert has been involved with technology for over 30 years, since he left school. Building desktops from a young age gave him the starting foundations for his career in IT.

After working in the fast-paced city of London for a few years where Service Level Agreements were as short as 30 minutes, Robert learnt what it was like to be in the thick of it when IT disasters occurred.

Moving up to Manchester in early 2006 Robert opened his first (award winning) MSP which he ran until late 2018 when it then merged it with another business. During this time Robert became a well-known figure in the IT community earning himself recognition from Microsoft (2009-present) as an Influencer, and Continuum (2015-present) as an EPAC member. He also runs a IT community group SBSC North West (2008-present). Most recently Robert accepted the invitation to be on the Executive Council for CompTIA UK (2021 - present). Robert is a great community believer as shared knowledge helps everybody grow. Having run MSP’s, he has a great understanding of how and why businesses should enhance and invest in technology to help with growth. Book a 30 minute meeting with Robert, using the calendar below.